At that time still an inexperienced miller employed as an operator in the Krško Nuclear Power Plant command room, he made an unusual decision. After over fifteen years, he decided to leave his long lasting working position, and build his own private company. He decided to build a small country mill not far away from the town of Krško.
The construction of the building started in autumn of 1988 by Pionir, a company of that time, and it was ended in 1990. Later on, the exterior of the building together with the surrounding area was arranged, and machines were placed. The official opening of the mill and a small shop took place on 1 August 1990.

At that time, the mill's production capacity was 25 tons of wheat per day. The company employed two persons. The entire production depended on the miller. Packing of all types of flour was carried out manually. Despite everything, the company has successfully asserted itself on the market and has acquired important customers, i.e. important bakeries as well as individual customers. 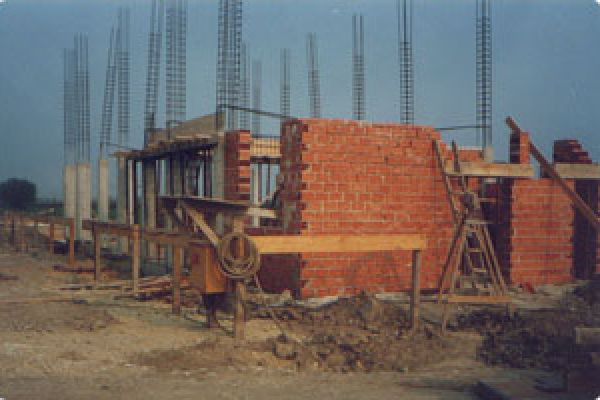 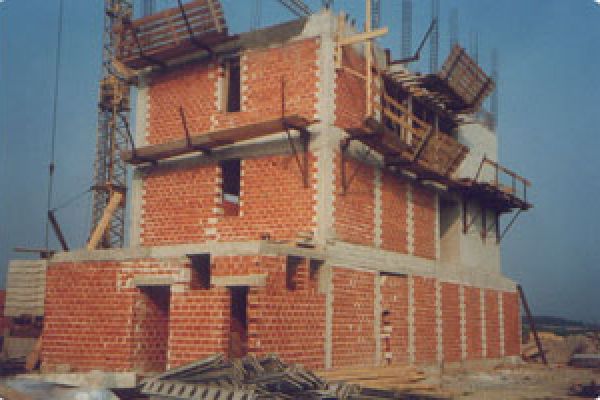 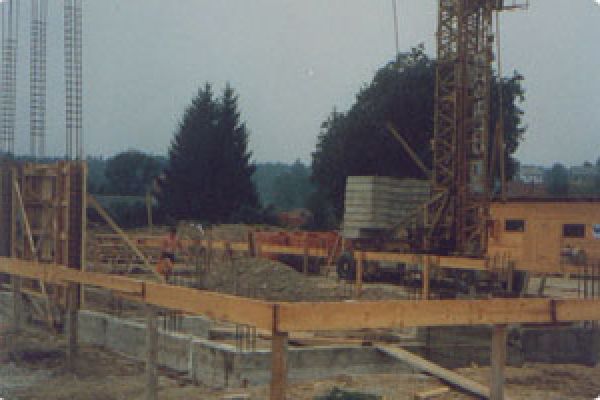 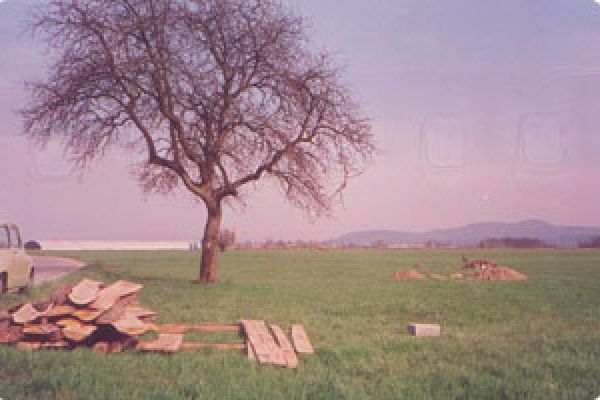 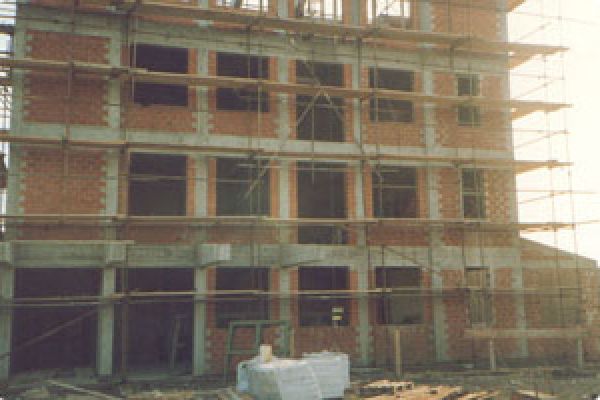 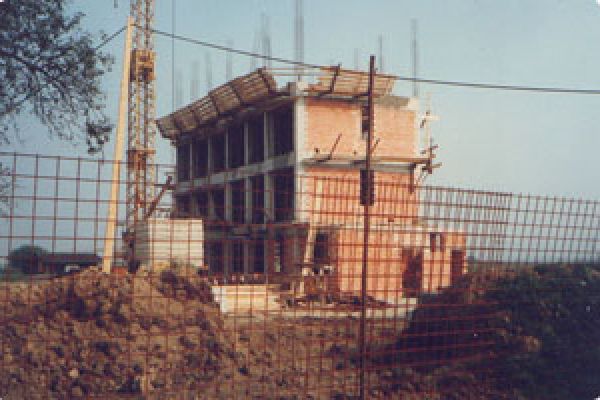 On Sundays and holidays, the shop is closed!